We also published a booklet with stories about some of our achievements. 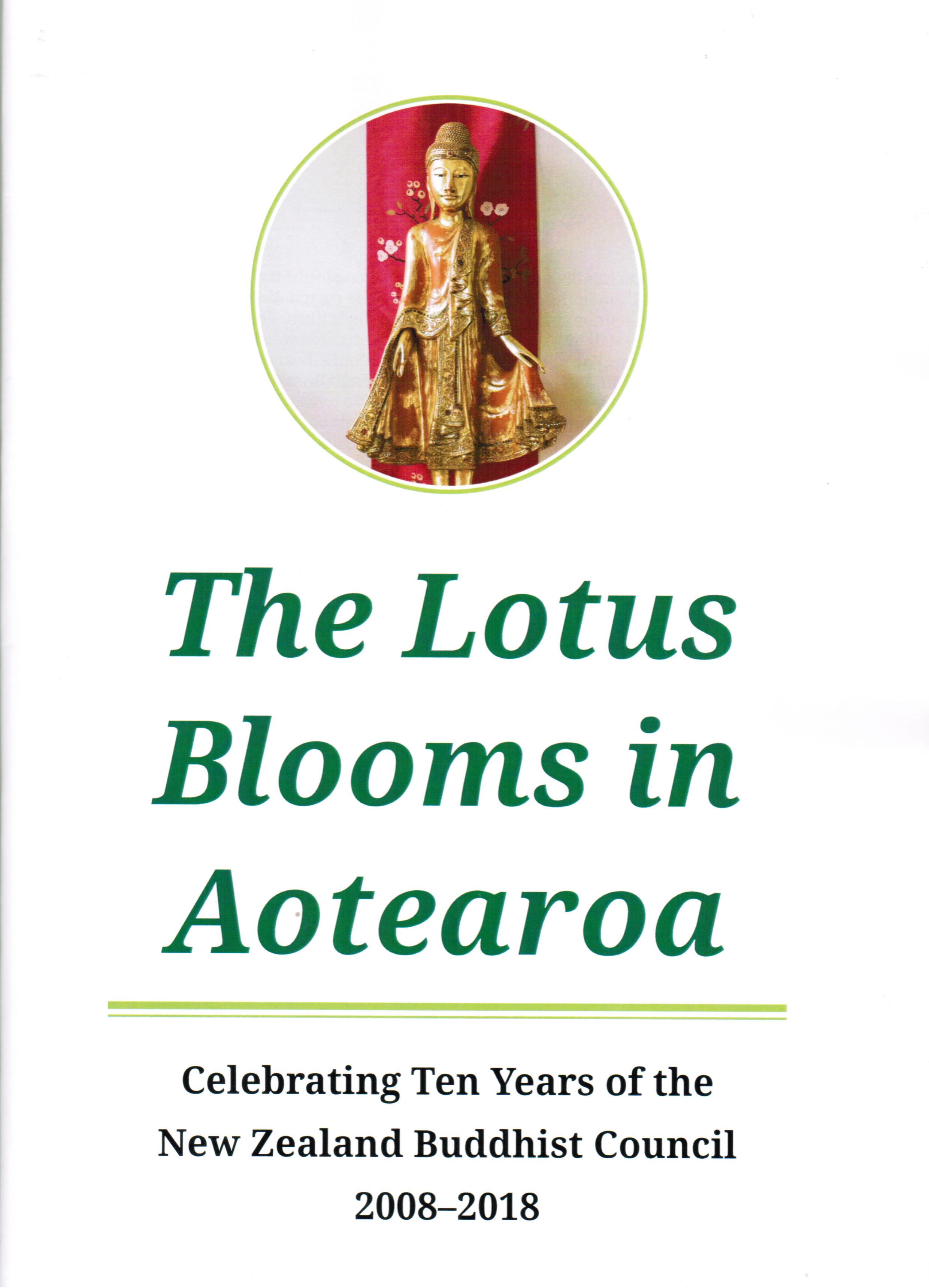 In 2007, Buddhists from many traditions gathered in the Leys Institute hall in Ponsonby, Auckland, to discuss the creation of a new umbrella organisation to represent Buddhist temples and centres around Aotearoa. The following year the New Zealand Buddhist Council was registered as an incorporated society, and it from is this milestone that we’re counting ten years.

Since our small beginning, we’ve grown our membership to around 25 organisations, from Kerikeri to Invercargill.

Over the last ten years we’ve done many things. We’ve:

Along with these activities the Council has, over the years, built a network of friendship and mutual support across our member organisations. We hope to continue this work over the years to come.